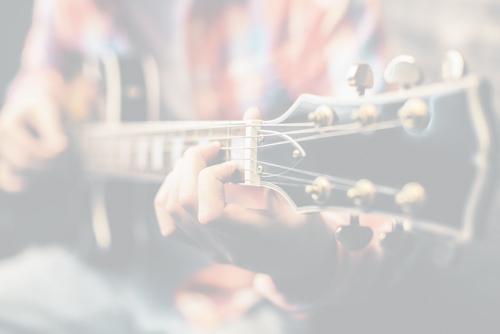 Encounter of flamenco, gypsy jazz, manouche, classical, world music and jazz at concerts, workshops, conferences and symposia. Over a period of 5 years djangoO presents itself in 5 festivals for one week in Germany, Spain, Serbia, Romania and France.

“Gypsy music”, as it is known to a large public, lives from the metaphor of singing and dancing people at lavish, exuberant parties with virtuoso violin or guitar sounds. As clichéd as this external attribution is, it nevertheless expresses a characteristic of this captivating musical culture of Sinti and Roma, which has the ability to adapt to the majority of listeners and their entertainment needs. An extraordinary virtuosity on a wide variety of instruments and a diverse repertoire of pieces was often the only possibility for Sinti musicians to earn a living on their travels. In the 20th century, various European musical styles influenced “jazz manouche” or “gypsy jazz”. Its most famous representative was the French Sinti “Django” Reinhardt.

The French composer Claude Debussy met the Hungarian Roma musician Bela Radics in Budapest in 1910 and wrote about his play in a café: “He reveals that special melancholy to souls that we can rarely experience and snatches all secrets from them – not even a safe would be safe from him. ”The strong emotional impact of the music of the Sinti and Roma has repeatedly impressed their listeners and cast a spell over them. It is based on fundamental similarities in the empathic and highly virtuoso presentation. This tradition is common to the most varied of styles: whether in Spanish flamenco, Bulgarian manea, Franco-German manouche jazz, Turkish çiftetelli or Hungarian csárdás – they are all strongly family-related. Completely different to the academic didactics of classical music, jazz and pop, the musical legacy is usually passed on from father to son, from uncle to nephew, etc. without it being noted down in writing. Within the clan, the bands exist more or less as a family business in which sons and daughters go on tour with their father and cousins ​​and perfect their playing style due to the intensive musical experience.

Walter Abt, born in Memmingen / Germany, is an exceptionally versatile composer and interpreter, with a special flair for improvisation, influenced by his friendship with Sinti musicians. At the tender age of 17 he was already playing various instruments in numerous ensembles: jazz and acoustic guitar, piano, trumpet, flugelhorn, double bass, accordion and trombone. He received soloistic precision and technical polish during his studies at the Musikhochschule in Graz, at the Conservatorio Statale in Verona and in the master class at the Mozarteum Salzburg. As head of the “Munich Guitars Orchestra”, he was awarded first prize at the Bavarian Orchestra Competition in 1992 and the German Orchestra Competition of the German Music Council. He also received the special award for excellent interpretation of contemporary music. In 1998 Walter Abt worked as arranger and soloist for Giora Feidman on the CD “Schubert and Yiddish Songs” and performed live with Feidman on television. The collaboration with composers such as Leo Brouwer, Paulo Bellinati, Gianfranco Grisi, Ennio Morricone with orchestras such as the “Virtuosi di Praga”, “the Georgian Chamber Philharmonic Ingolstadt” and the Venetian “Orchestra de la Fenice” is through video and CD recordings (“Spaces”, “Concierto de Aranjuez”, “Concerto del Benaco”) documented. He surprises his audience again and again with a musical tightrope walk between classical, jazz and world music – also with historical instruments such as the lute or the vihuela and is a welcome guest at many international festivals. 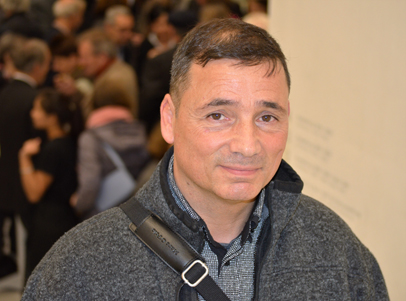 Alexander Diepold is a member of German Sinti, has a degree in social education and has been managing director of MADHOUSE non-profit GmbH since 1987. A. Diepold is a representative of the interests of the Sinti and Roma. With a team of 22 specialists in Munich, he takes care of the social and cultural issues of the minority and has been fighting for equal participation in education for decades. Remembrance work, empowerment for children and young people, national and international networking and public work against racism and discrimination also form the daily focus work.

Housing, health, education and employment are particularly discriminated areas for Sinti and Roma across Europe. That is why all EU countries are called upon to present appropriate strategic plans in order to open up access to all areas for minorities. The issue of antigypsyism has a major impact on all areas. Inclusion is the main goal of providing excluded people a place in society where they are treated equally and not disadvantaged on the basis of their ancestry. In order to get closer to the goal of inclusion, different paths have to be taken. An essential part is the recognition of the culture and the strength that grows from this culture. Music is an effective medium to promote the dialogue between majority and minority, to establish dialogue on an equal footing, to create a basis for exchange and transparency of cultural enrichment. The DjangoO project enables Sinti and Roma from various European countries to present their extraordinary musical skills using the country-specific musical instruments that are typical for the country. With music workshops and a historical review of the history of the origins of the respective musical currents, the public is informed about a cultural community living in the middle of society. This could strengthen the identity of the minority. (Alexander Diepold)

A selection of artists from the Gypsy culture 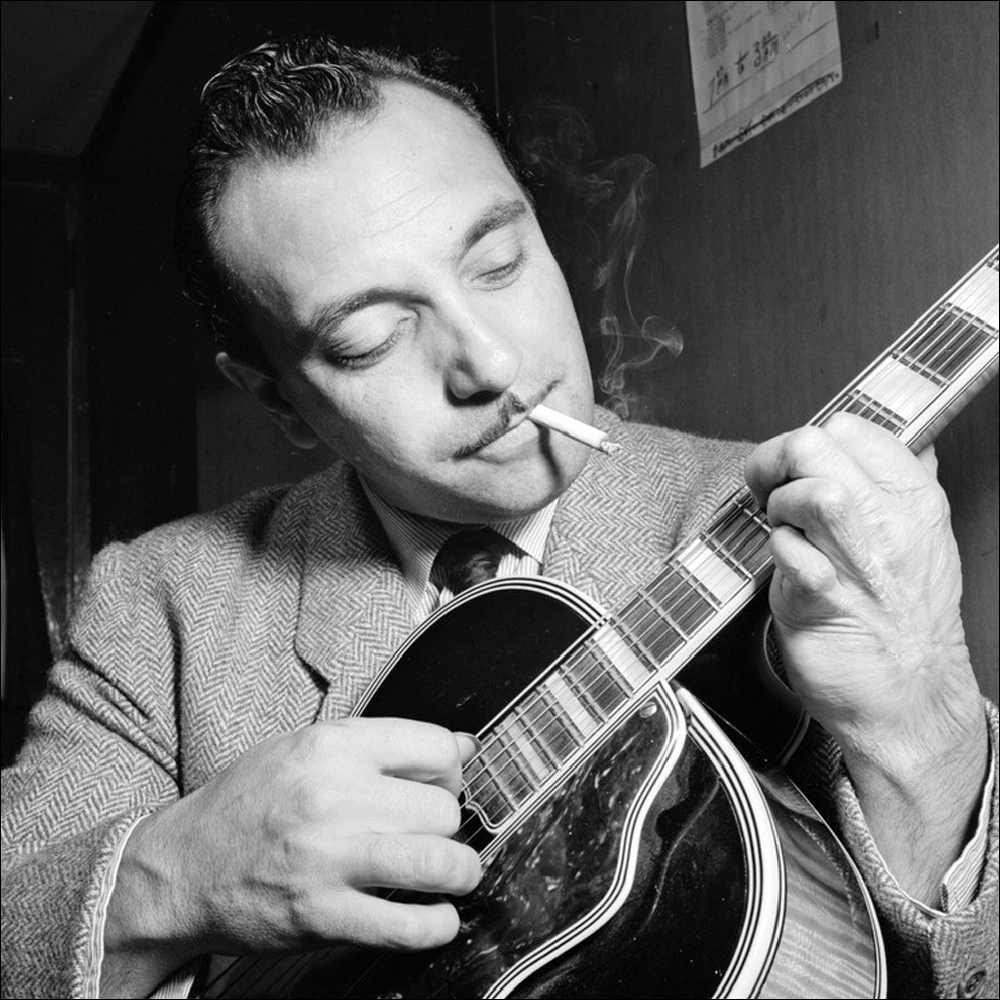 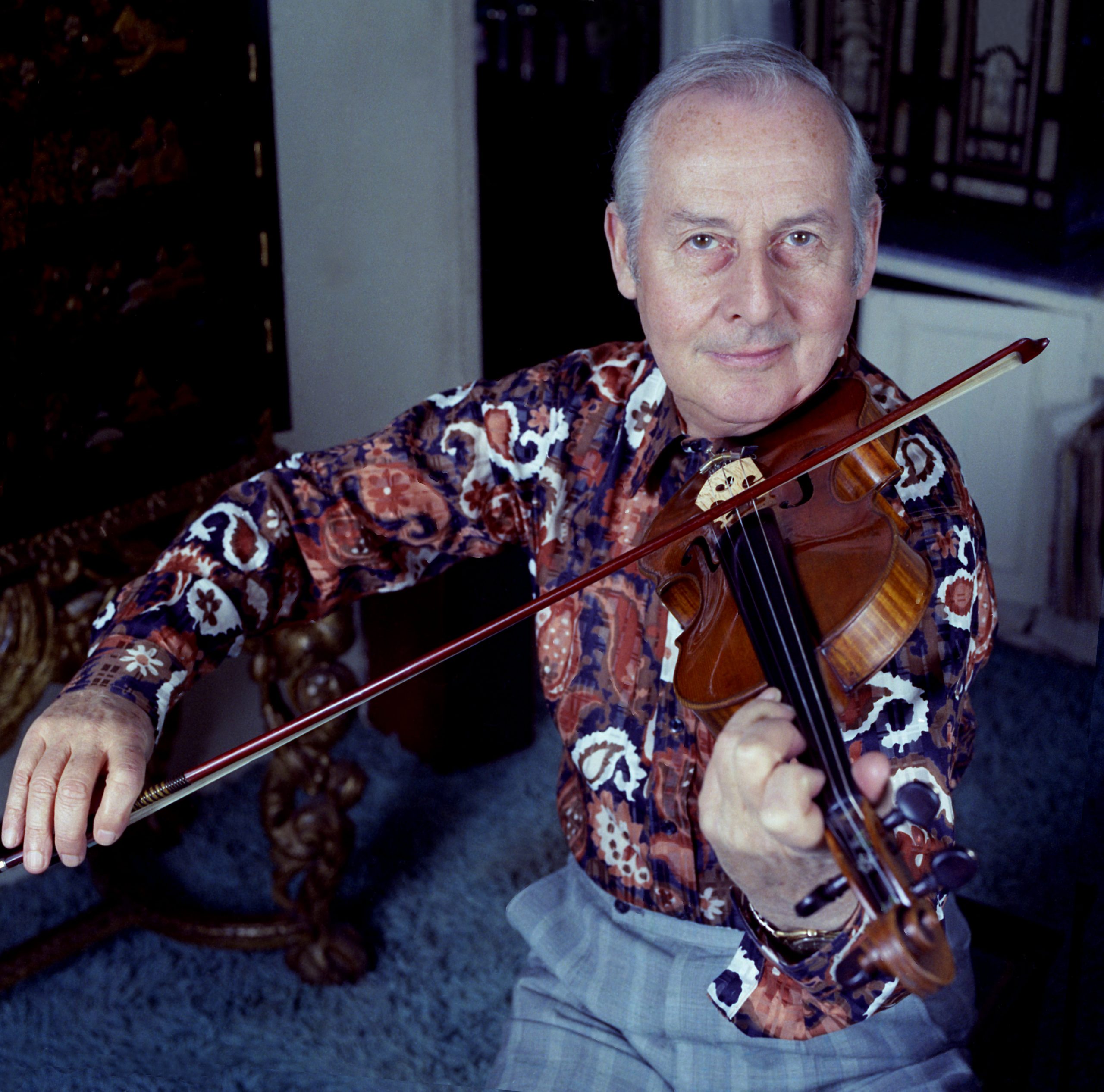 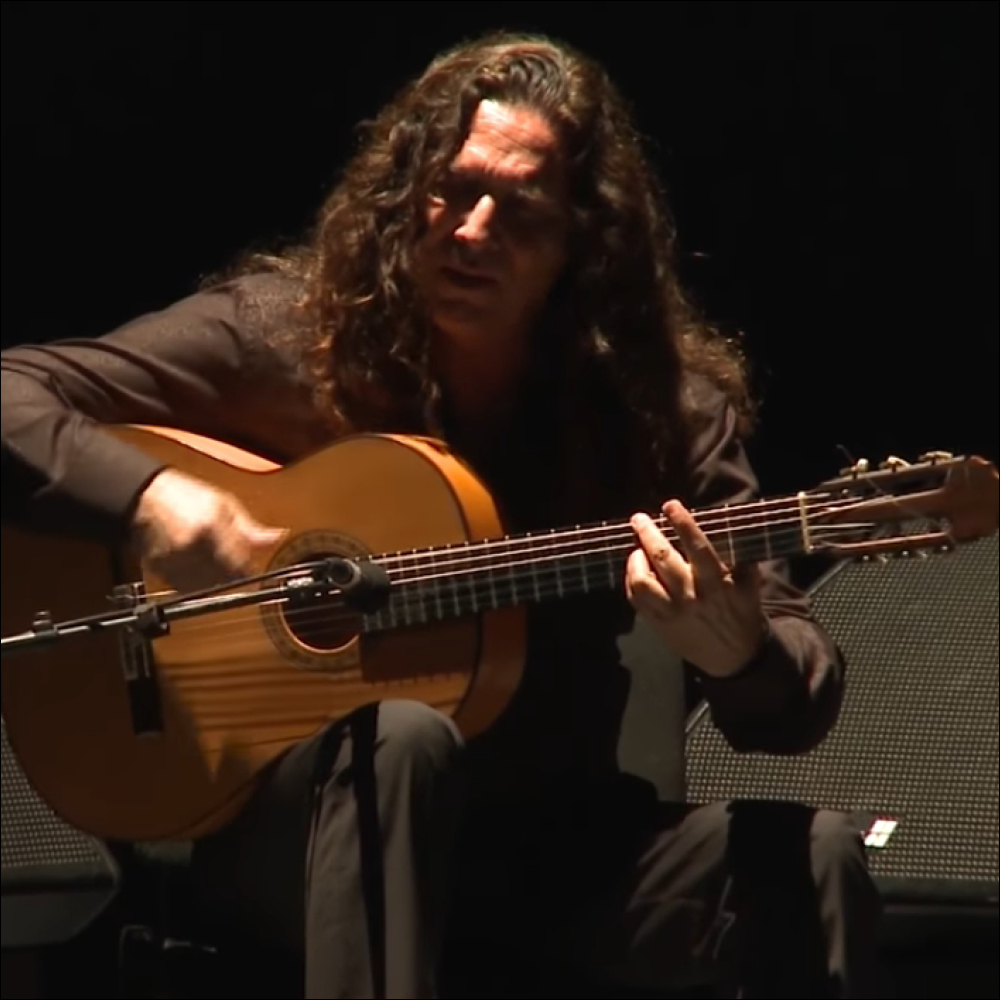 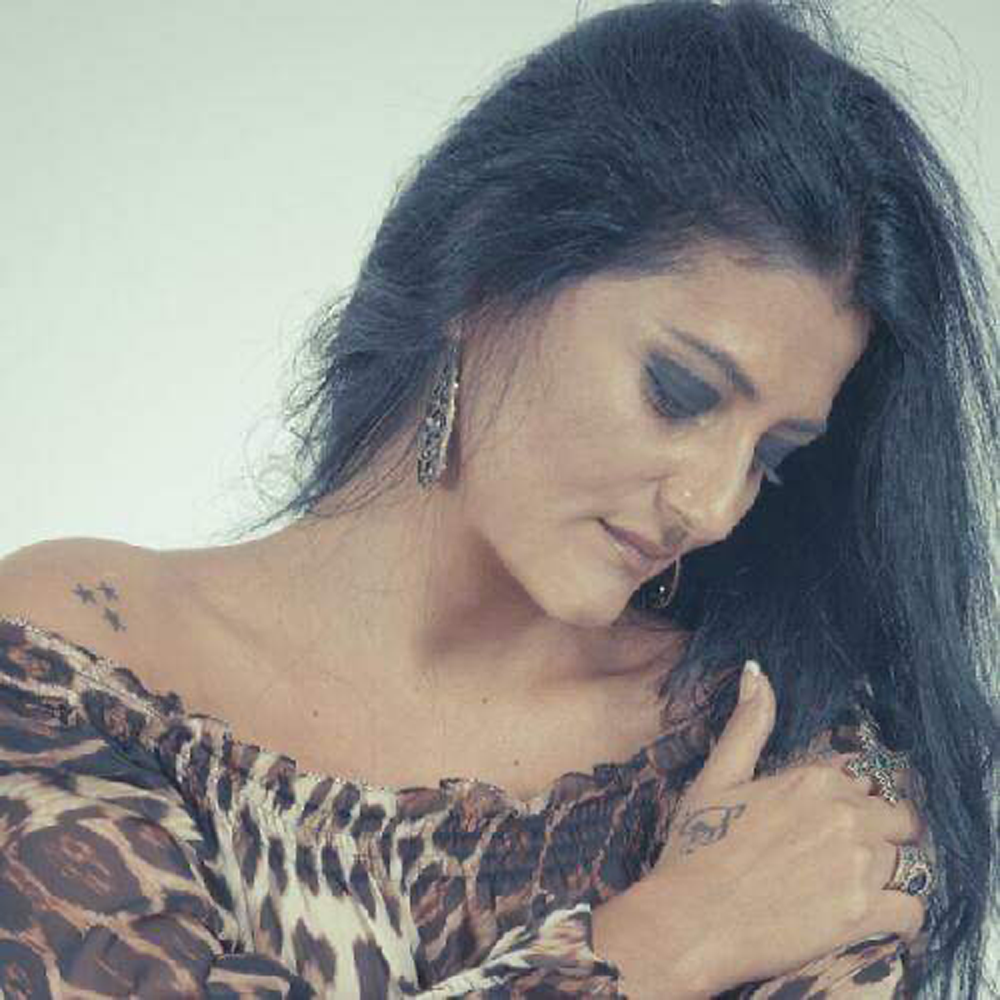 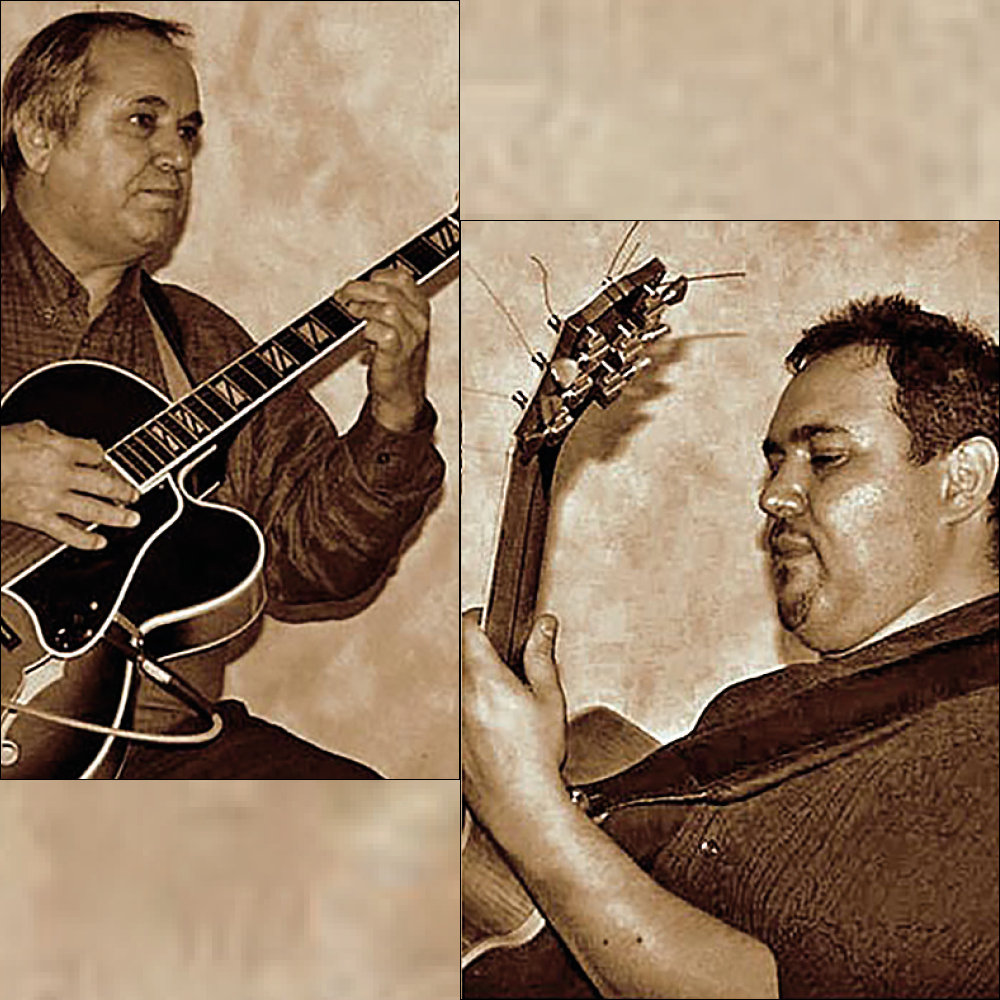 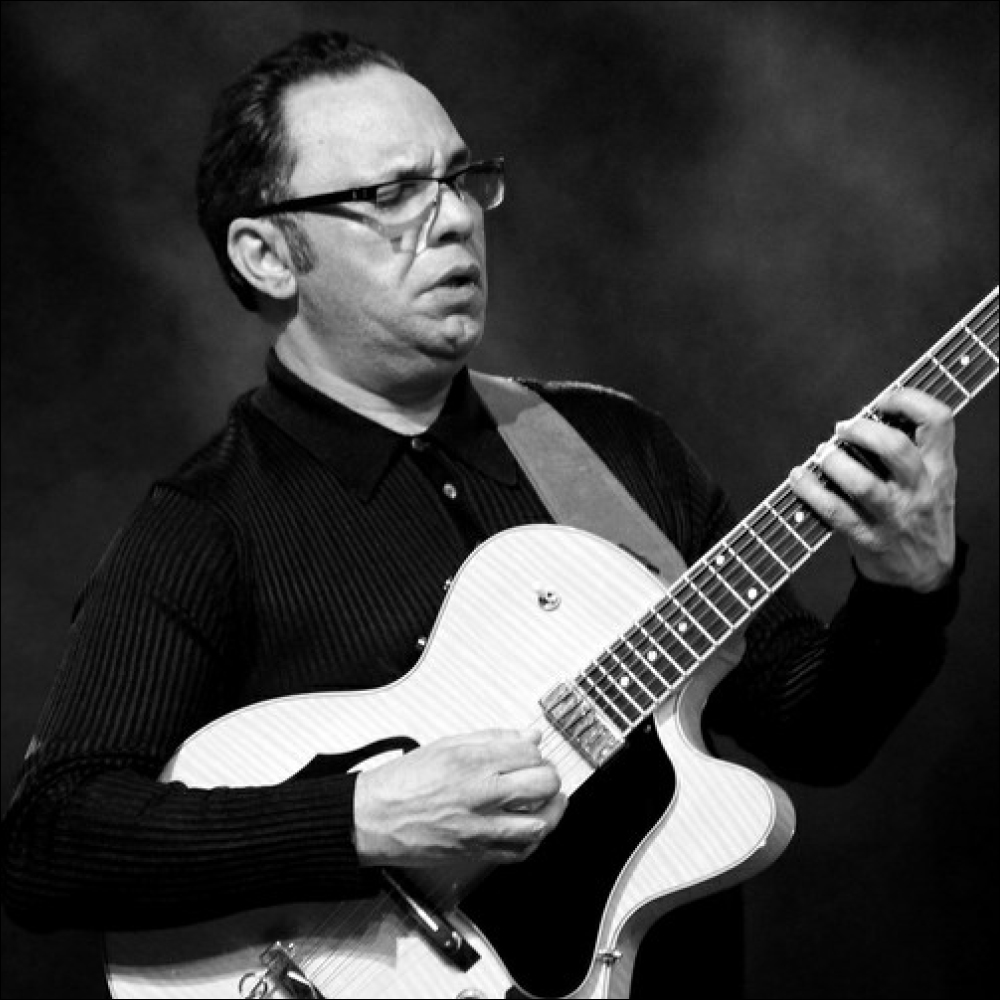 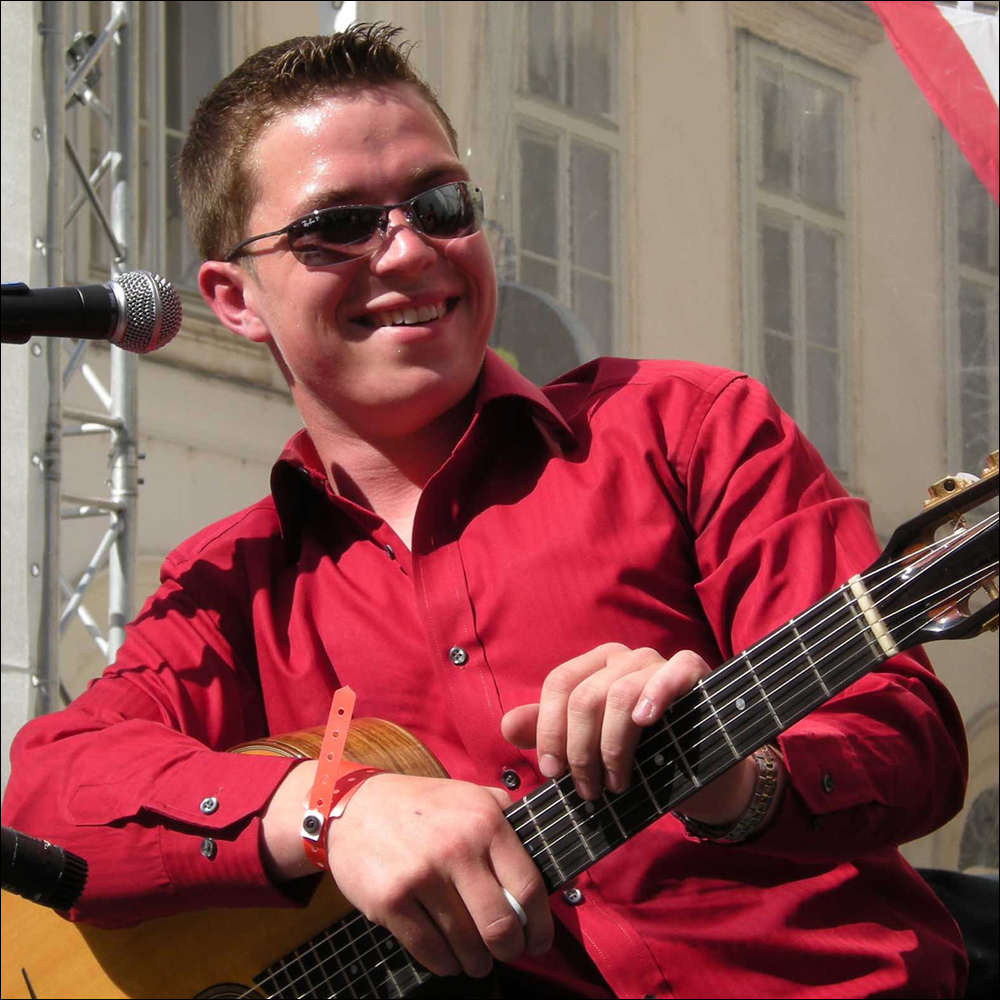 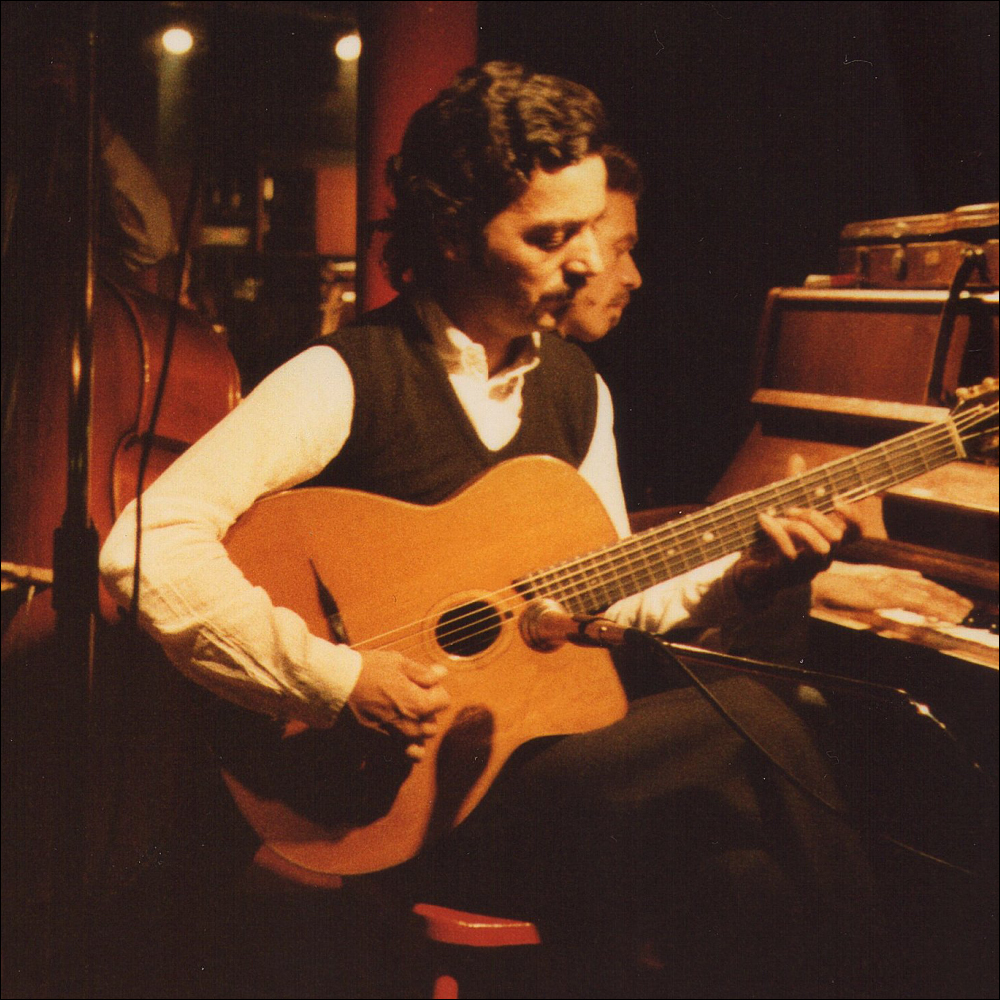 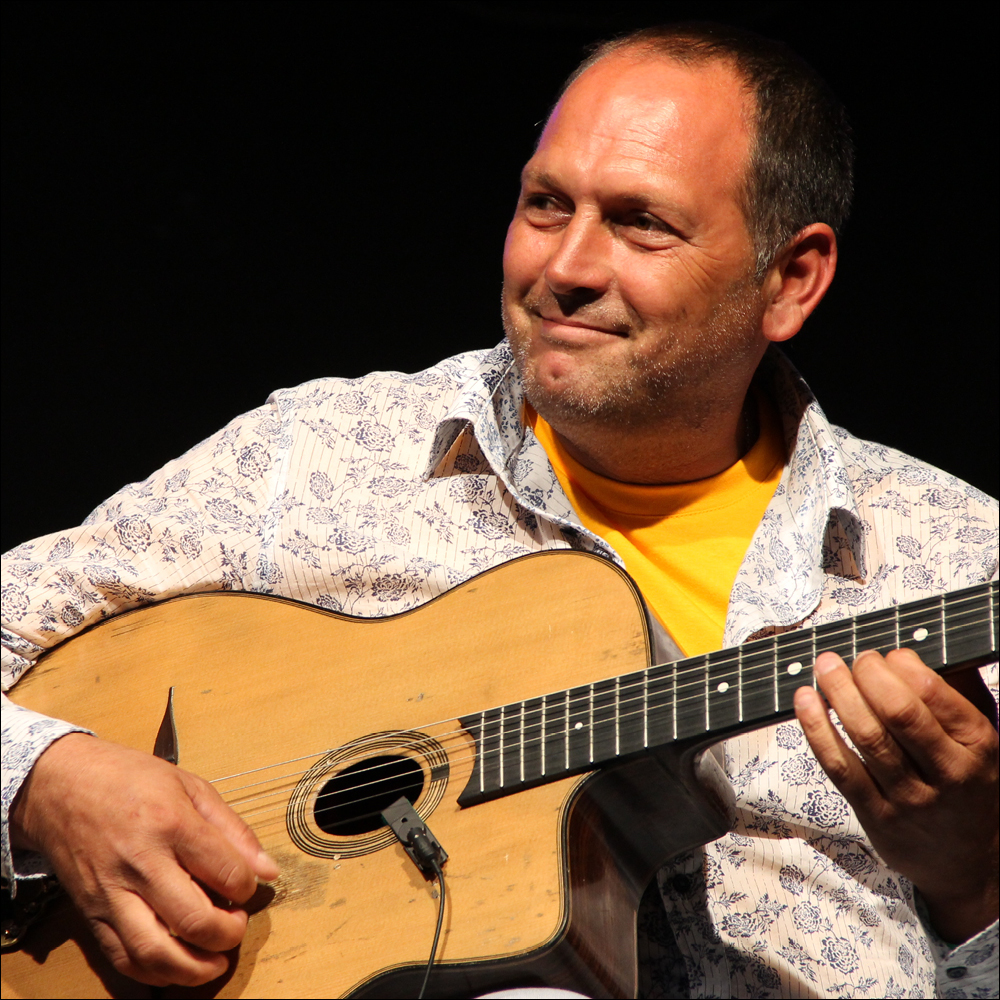 With friendly support from:

How you can reach us with all questions about the festivals